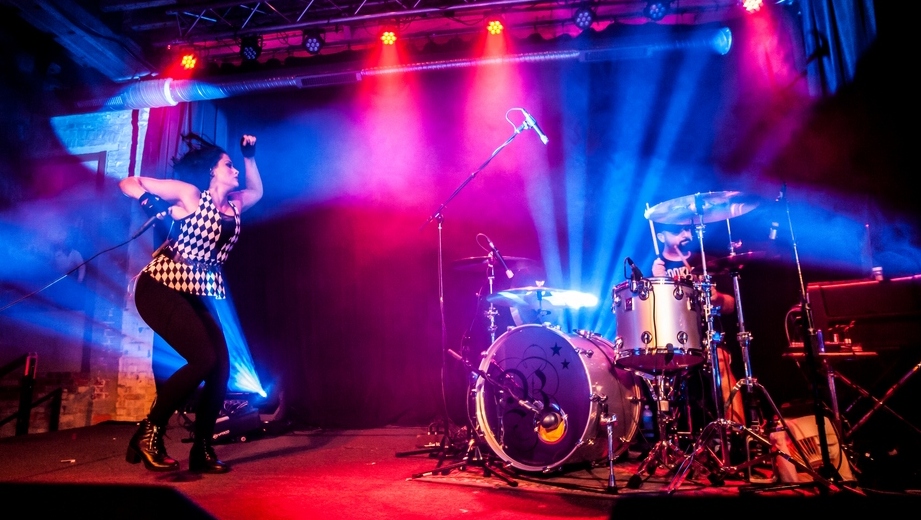 2017 is shaping up to be a breakout year for the Alt Pop/Rock duo BREAKERBOX. Born out of Buffalo, NY; the writing & production team of singer/songwriter Christina DeNee' & drummer/producer Scott Calandra have been making noise independently throughtout the music industry since their debut EP release "These Are Strange Days" in 2011. Their next collaboration brought them to Los Angeles to work with co-producer Chris Baseford (Rob Zombie, Tommy Lee, John 5) and to record at Tommy Lee of Motley Crue’s exclusive Atrium Studios. The self produced music video for the first single released “Summertime,”quickly started to make noise through out social media and reached over a half of a million YouTube views in only a few short weeks. 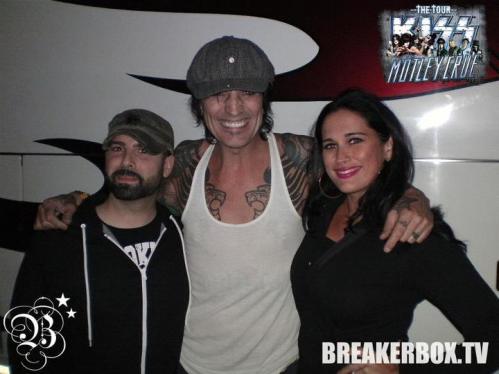 Performing as a duo; drums and vocals along side the synth-pop infused rock tracks they have produced in their studio- together with a healthy team of sponsors such as Heineken Music USA who partnered with the duo's production company Focus Music Development to bring an exciting "Emerging Artist Showcase" Concert Series to their hometown region of WNY, and as well as Audio Technica Microphones, PC Audio Labs, Los Cabos DrumSticks, PreSonus Audio, Slate Digital Software, and Gator Cases; BREAKERBOX has gained even more exposure by bringing their high energy, integral live performances to sold out crowds sharing the stage with some of rock music’s top selling artists such as “SEETHER”, “THEORY OF DEADMAN“ & the NYE Hard Rock Cafe Ball Drop with LIVING COLOUR"

Now the duo have developed unique media for their latest single "Miss You"; by teaming with Wounded Warrior Project; a national charity known for their amazing work benefiting US Soldiers & their Families. Collaborating again with Chris Baseford (Nickelback/Shinedown) and mixed by Grammy Award Winner Joe Palmaccio (Michael Jackson/Alicia Keys); "Miss You" and its Music Video are quickly making its way on iTunes, Spotify & Social Media; connecting this this fresh new Pop Rock Duo to a whole new audience. Select national performances are now being planned for Spring & Summer 2017..

A very special Thank You to our Sponsors 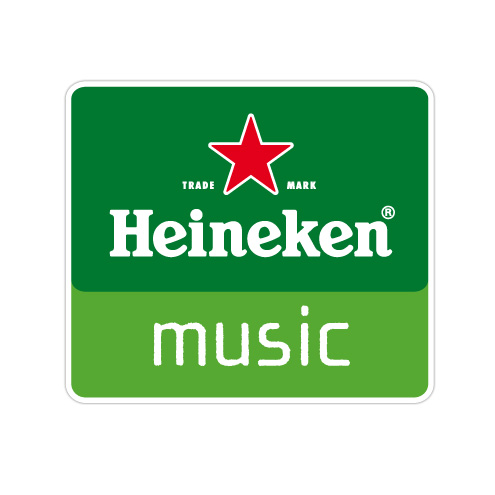 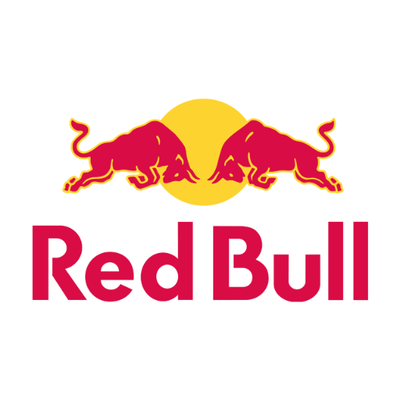