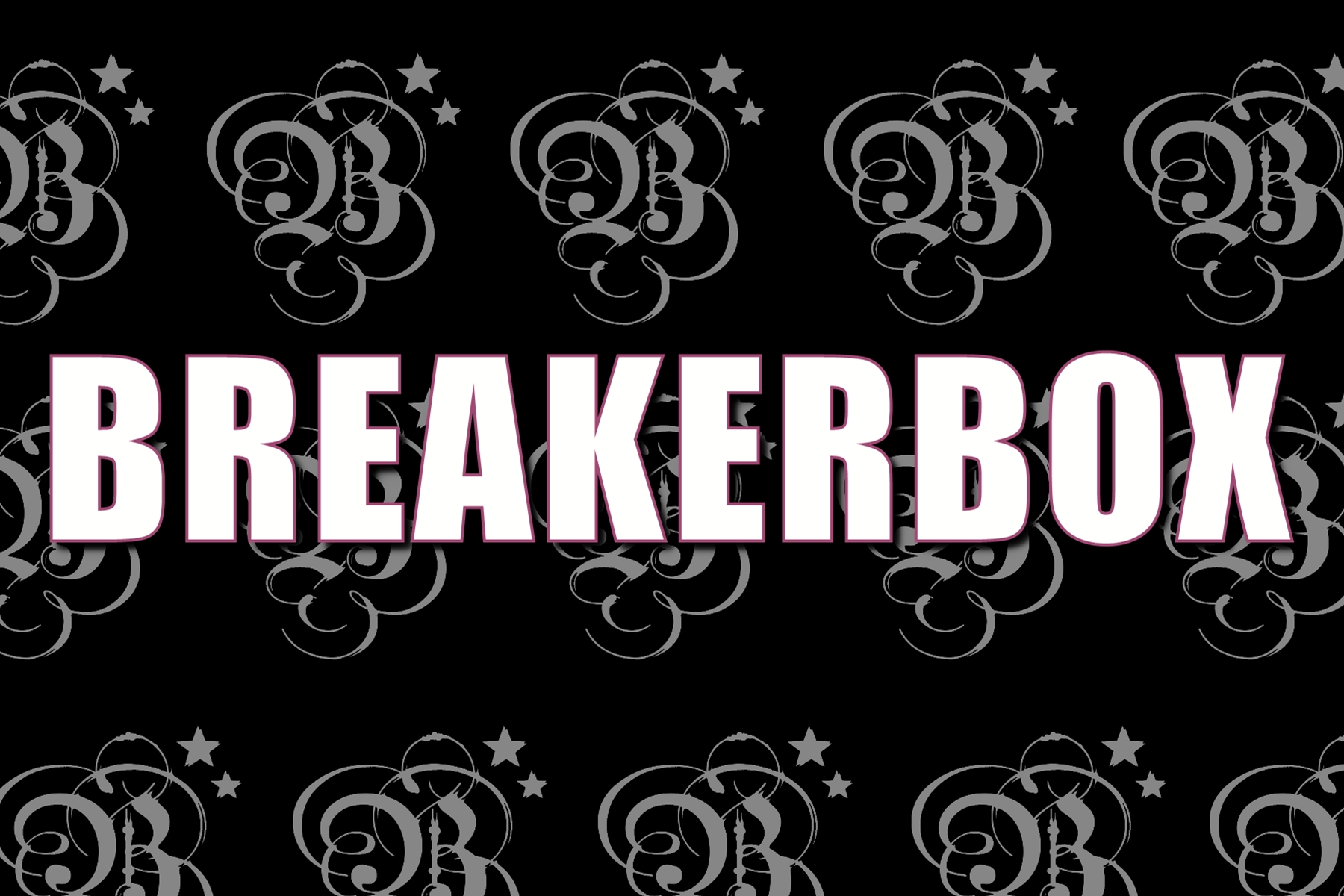 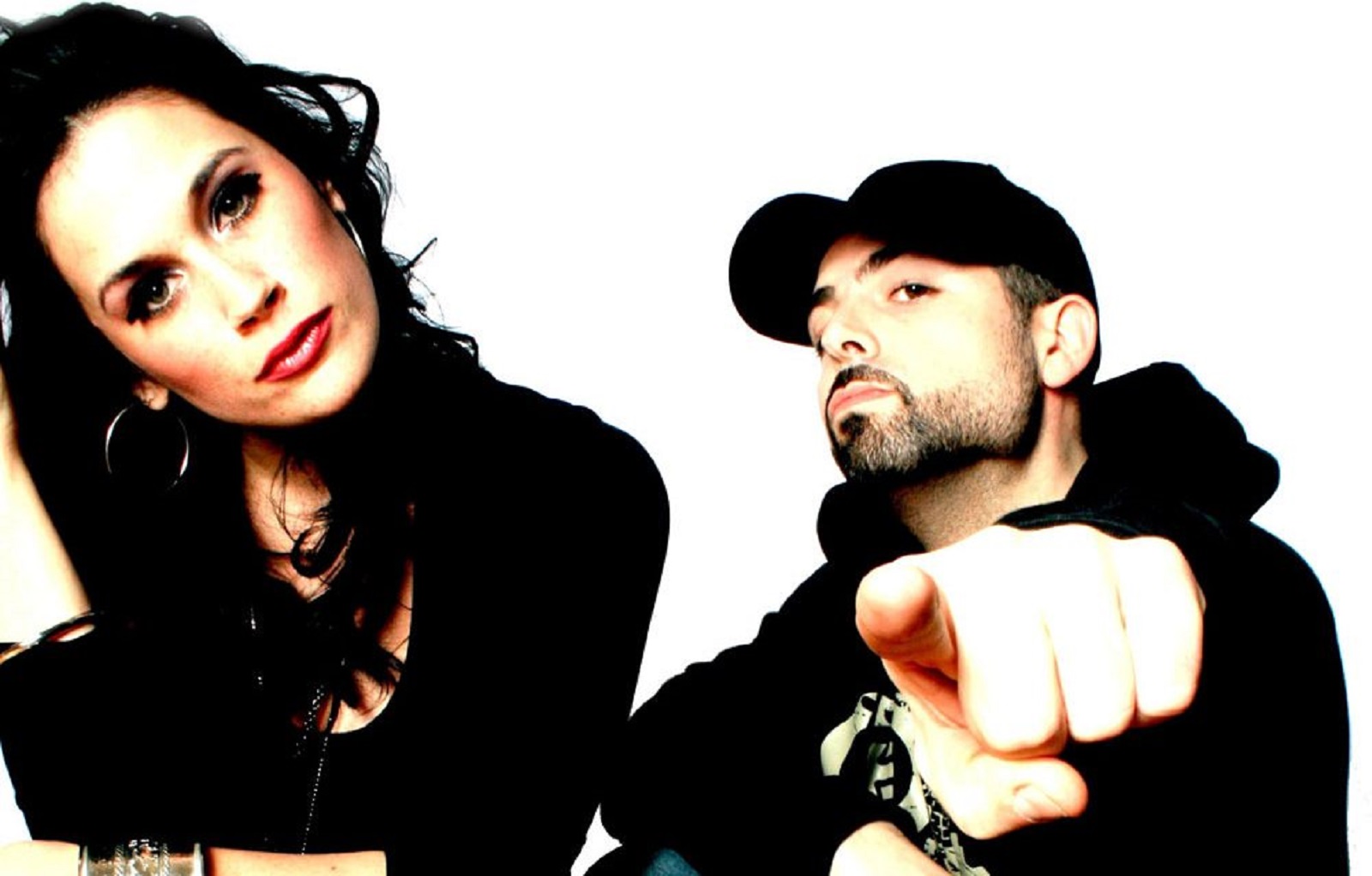 "BREAKERBOX is No Joke..."
Cory Perla, The Daily Public

WHERE THE POWER COMES FROM

A pop act disguised as a rock duo with a whole lot of soul, BREAKERBOX is the writing & production team of singer/songwriter Christina DeNee' & drummer/producer Scott Calandra. This modern day Eurythmics with a rock edge have been making noise independently through out the music industry since their debut EP release "These Are Strange Days" in 2011.

Thanks to the duo's entrepreneurial work ethic, creative media content, partnerships & live performances, they have enjoyed viral video success and continue to grow their brand onto the national scene.

Born in Buffalo, NY but now basing out of Nashville, TN they perform as a duo; drums and vocals along side the synth-pop infused rock tracks they have produced in their studio with a team of industry professionals such as producer Chris Baseford (Nickleback/Shinedown) & Grammy winning Mastering engineer Joe Palmaccio.(Michael Jackson/Alicia Keys)

Their raw power & talent along side their healthy team of sponsors such as Heineken Music USA & Red Bull who have partnered with the duo's production company Focus Music Development to bring an exciting "#LifeInTheDIY" Concert Series to their hometown region of WNY; are all helping BREAKERBOX gain even more exposure and open the doors for the duo to share the stage with some of Rock/Pop Music's top selling acts reaching new audiences as they grow.

Their latest teaming with national charity Wounded Warrior Project for a Music Video tribute to Military Families featuring their single "Miss You" has brought the duo to a whole new audience, and granted them both local, regional & national press. A new market, new music, new tour & new media are all in the works for 2019.